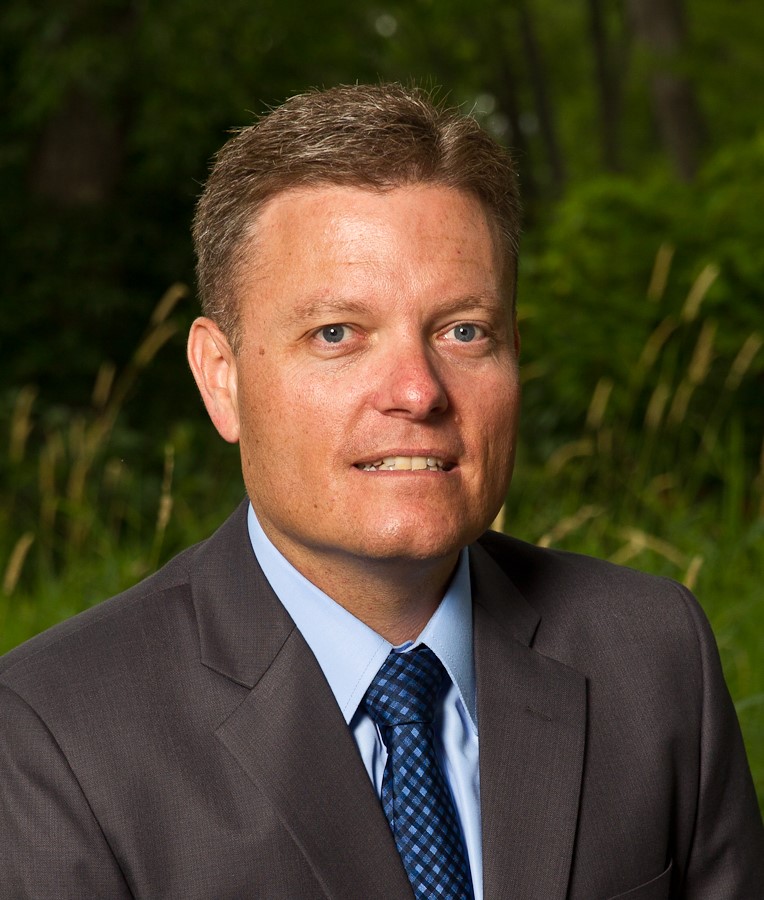 Patrick Vermette received a Governor in Council appointment to serve as chairperson and chief executive officer of the Transportation Appeal Tribunal of Canada on September 2, 2020 and has been reappointed for a two-year term effective September 2, 2021. Mr. Vermette joined the Tribunal in March 2018 as a part-time member. He is an experienced military and civilian pilot. His military operational flying experience includes flying the C-130 Hercules in both transport and search and rescue roles. He holds a civilian airline transport pilot licence in Canada and in the U.S. and has a diverse range of flying experience in general aviation. Mr. Vermette is also a lawyer and member of the Bar of Ontario. He has extensive experience practicing law as a legal officer with the Office of the Judge Advocate General of Canada, where he attained the rank of Lieutenant-Colonel. He has provided legal advice to the Canadian Armed Forces as a senior legal advisor and director of several legal services in different post and mission assignments in Canada and abroad. He served as the deputy director of the Canadian Forces Military Law Centre, deployed to a theatre of conflict as legal adviser to air operations and served as senior legal adviser to NORAD. Mr. Vermette holds a bachelor of social sciences (political science and sociology), a bachelor of law degree (LL.B.) from the University of Ottawa and a master’s degree in air and space law from Leiden University (LL.M.) in the Netherlands.